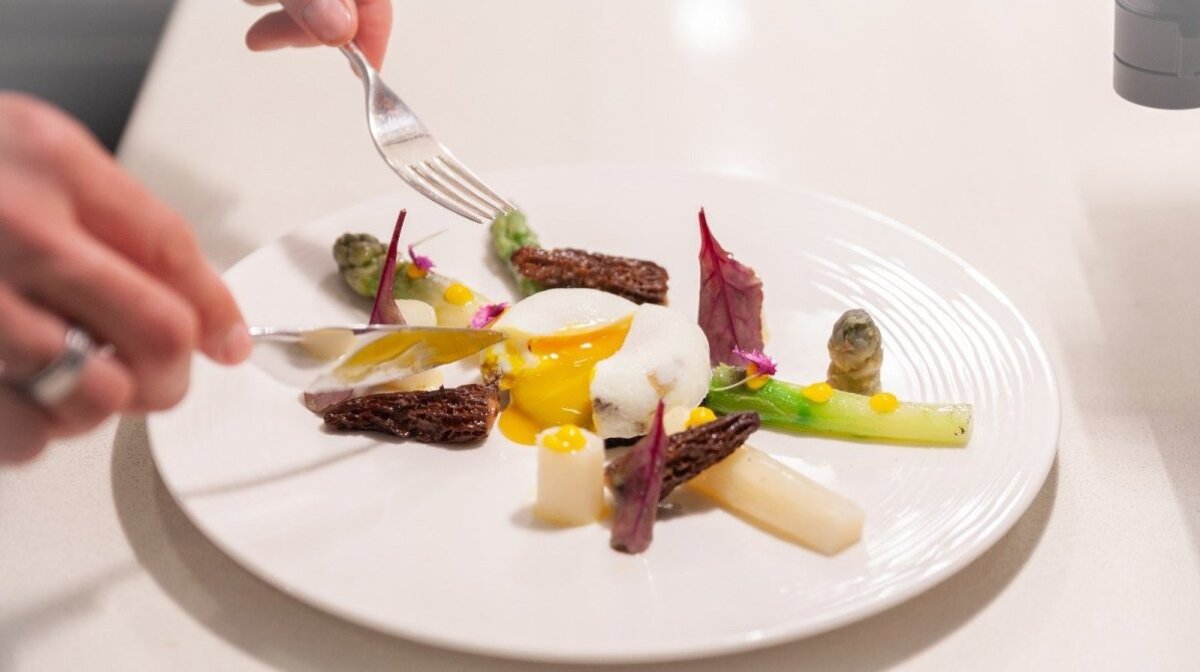 Eat at Michelin-starred restaurants in for free

Created 10 years ago, 'Tous au Restaurant !' or 'All to the restaurant!' was conceived by legendary Michelin-starred chef Alain Ducasse to showcase the best of French gastronomy. Two weeks when gourmet restaurants all around the country offer two-for-one deals on their menus... an incredible chance to eat at a Michelin-starred restaurant for half the price!

From Monday, September 30th to Sunday, October 13th 2019 more than 1800 restaurants will participate in the event, 136 of them in the Provence-Alpes-Cote d'Azur region. This means that 28,000 people will be able to invite a guest to their gastronomical feast for free in the region.

Participating restaurants include some of the most sought-after tables in the French Riviera. In Saint-Tropez, you can enjoy a gourmet menu at Colette Restaurant, the elegant Les Toits Lounge and L'Ecurie du Castellas in nearby Ramatuelle. Over in Antibes, you can soak in the sea views at Cote Jardin, taste a Michelin-starred menu at Le Figuier de Saint-Esprit, try out the new Au Comptoir des Sables or eat at the contemporary Le Potager.

The region's cities are also taking part in this gastronomical fete. In Cannes, you can book at eateries like Le Fouquet, Cave Croisette near the Palais des Festivals, La Terrasse du Gray or the French bistro Beechteak. In Nice, there are international restaurants like the Russian Le Transsiberien or the Italian Davisto, modern gastropubs like Le CCE and Le Boudoir, or Le Prom' at the Casino.

Bookings opened on September 24th 2019. Tables can be reserved online only, through the 'Tous au Restaurant !' website. Both menus must be identical.