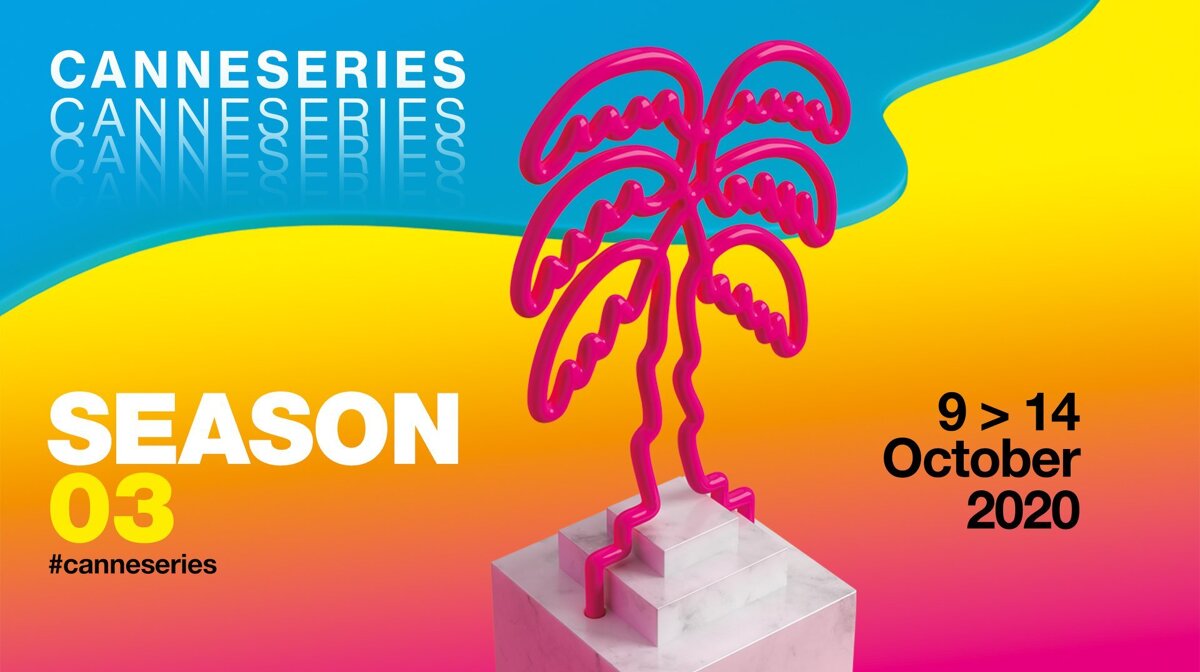 This event aims to highlight series from all over the world and to give an international voice to this increasingly popular and fiercely creative new art form.

Open to the public and organized by an independent association, the project will celebrate excellence. During Cnneseries, the city of Cannes will embrace the world of series with screenings of classic series throughout the city, master classes, encounters and Q&As, ad hoc digital content and much more…

The official competition will present 10 world premieres in the Auditorium Lumière at the Palais des Festivals. Screenings will be open and free to all audiences. Alongside the Official Competition, three Out of Competition series will be premiered during evening events with the presence of the series' cast and crew.

Other events include Canneseries Addict, which will take place at cinemas around Cannes. It will include free screenings open to everyone, evening events around recent popular and cultural series, encounters with talents (showrunners, directors, actors etc.) and "catch-up" screenings of in Competition, Out of Competition and Canneseries Digital series. The latter is the competition dedicated to short formats.

Tickets will be available online soon, check out the website link.