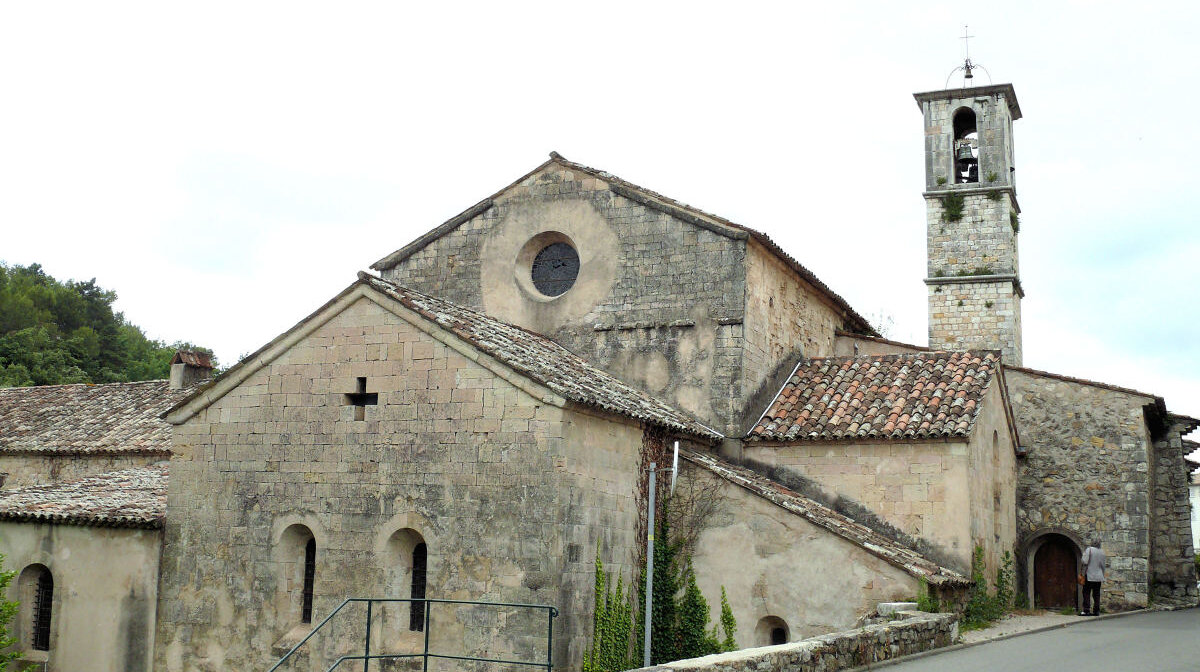 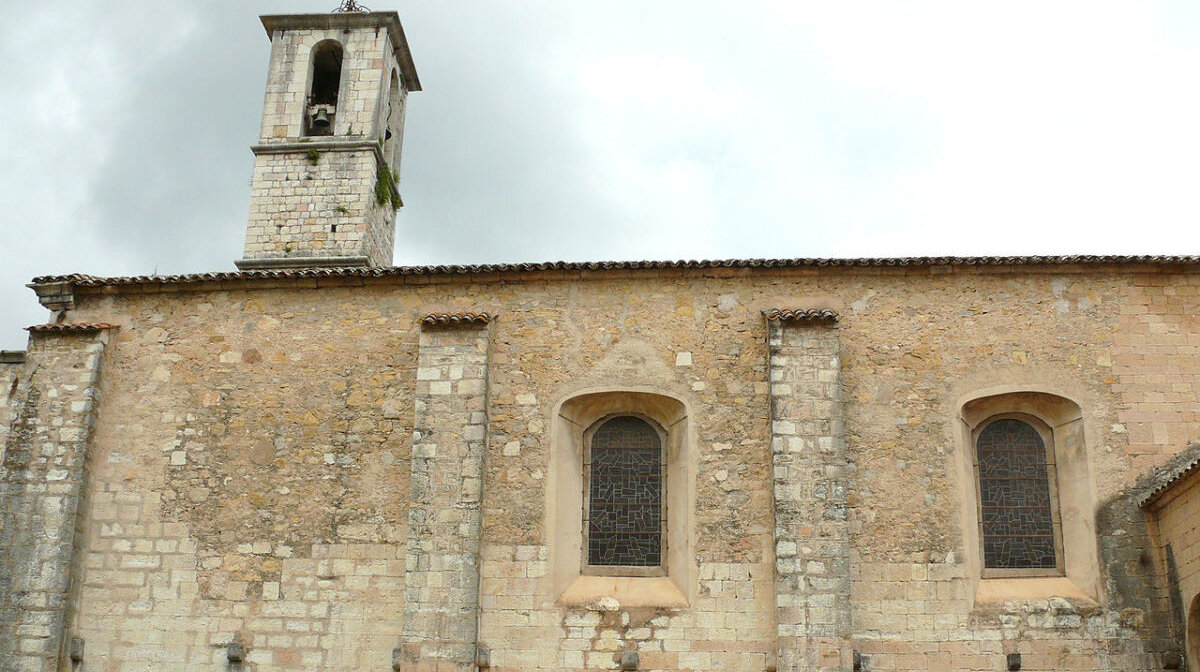 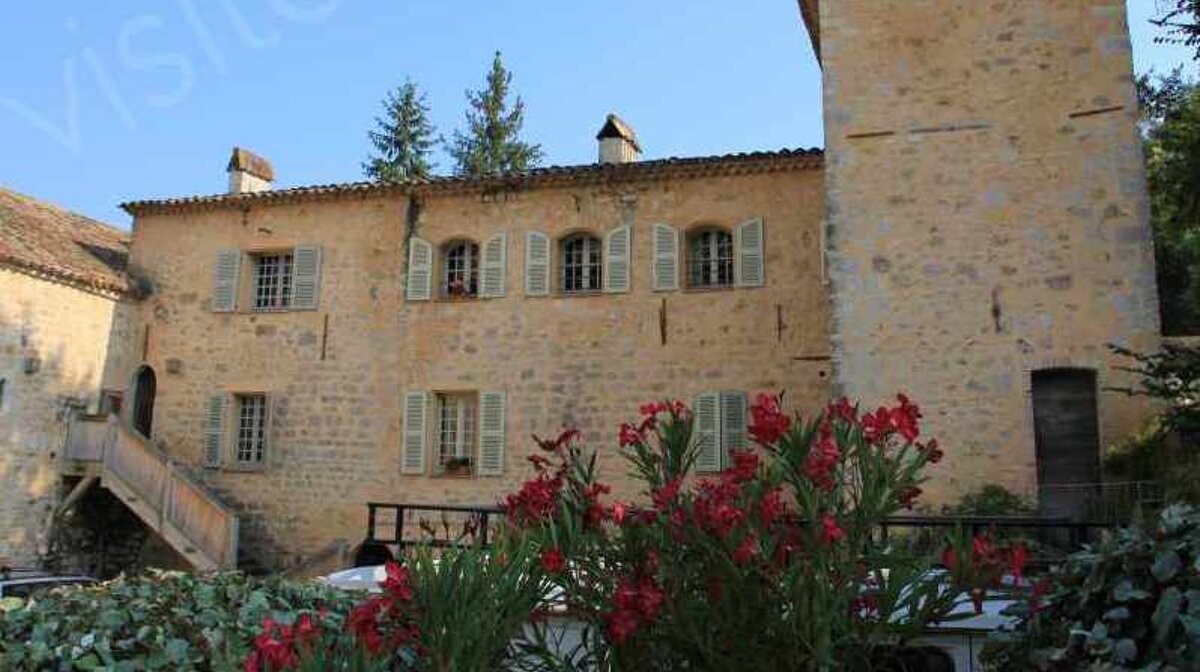 Founded in the 13th century by monks from the Order of Chalais, the church was built between 1199 and 1230. It features minimalist architectural lines, typical of the order which reached its peak at this moment, before its decline and disappearance in 1303.

This was a small abbey, housing a maximum of 30 monks. The simple church, now a parish church, can be visited, as well as the monastery buildings, which are very well preserved, including a sacristy, chapter house, refectory, kitchen and workshop. The beautifully minimalist cloister, where remnants of the tiled roof can still be seen, also houses the monks' dormitories with narrow windows on the upper floor.

Restored in the 1970s, the image of the church was changed during the 19th century when the Romanesque southern windows were enlarged. On the northern wall, a chapel dedicated to the White Penitents was opened in the 17th century.

The second floor of the cloister houses a museum showcasing the heritage of Valbonne. Traditional jobs and domestic life are explained here.

The abbey and museum are open:

Tickets can be purchased at the tourist office. They cost 2.5€ for general public, 1€ for students and entrance is free for under 18s.