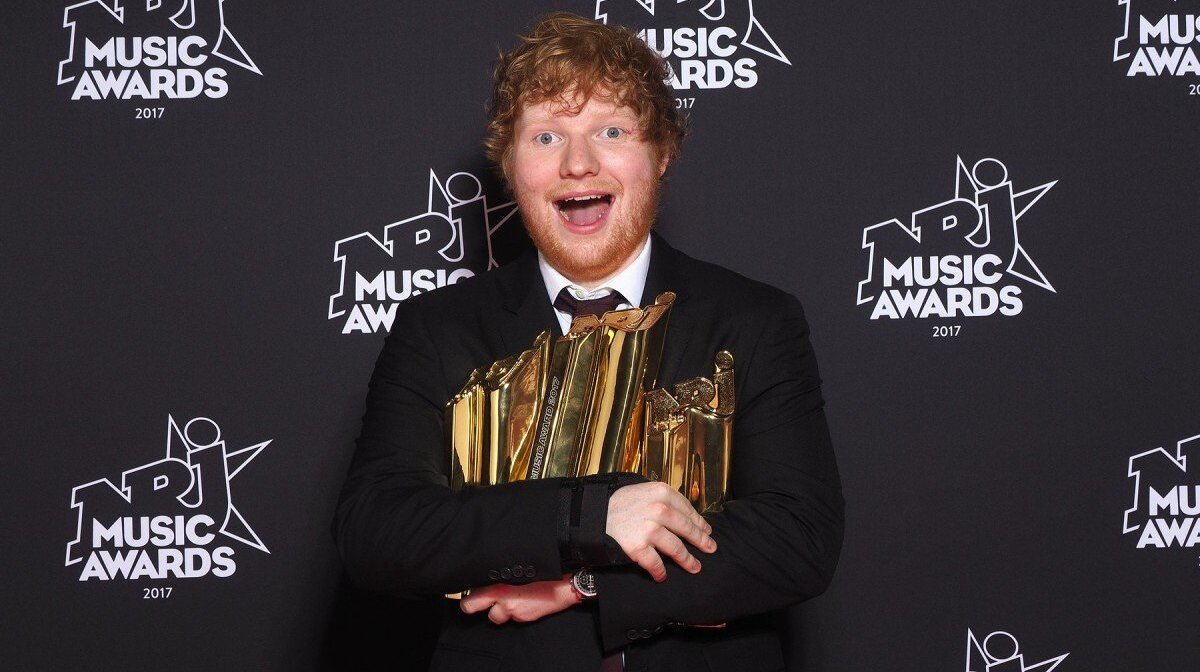 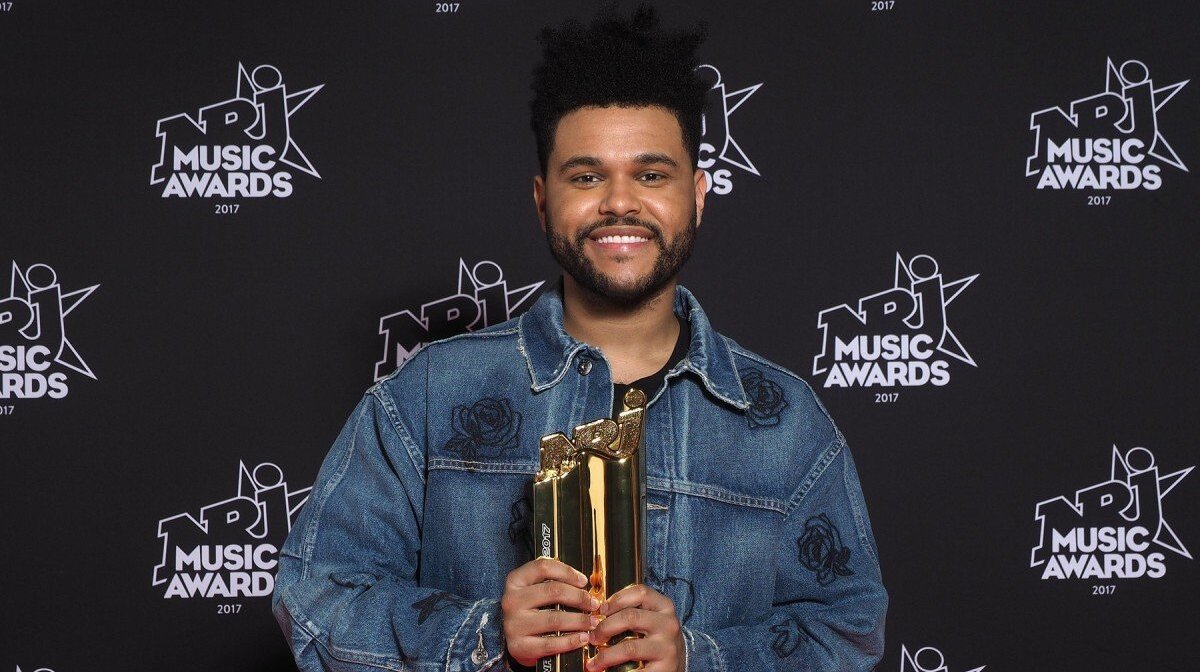 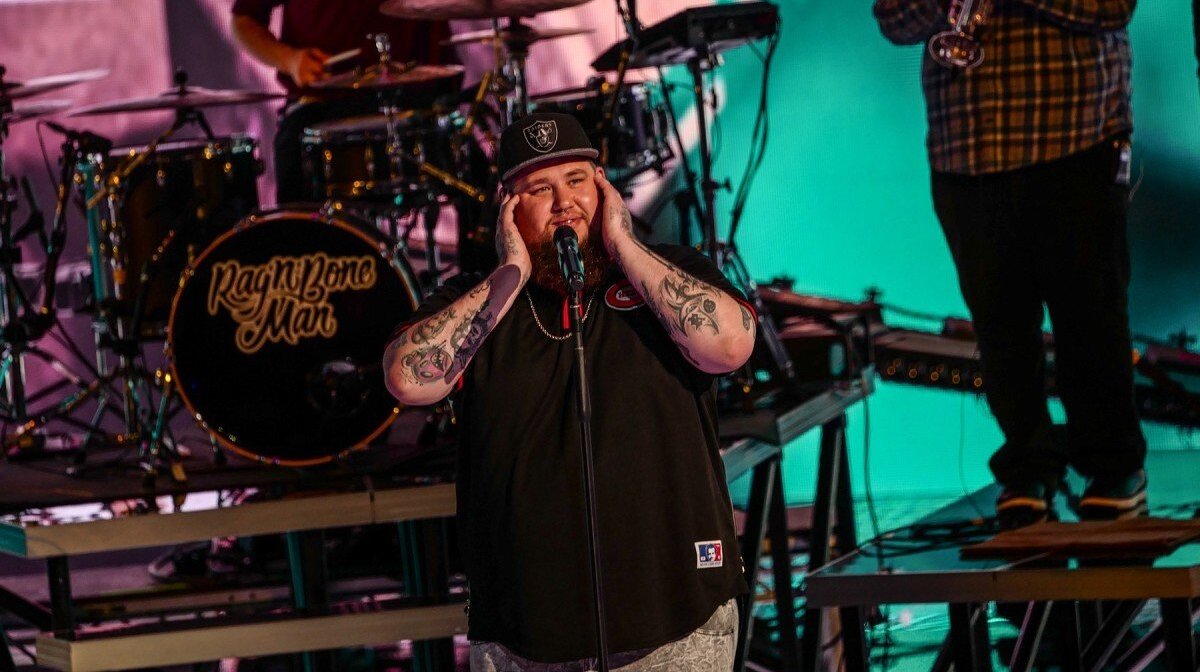 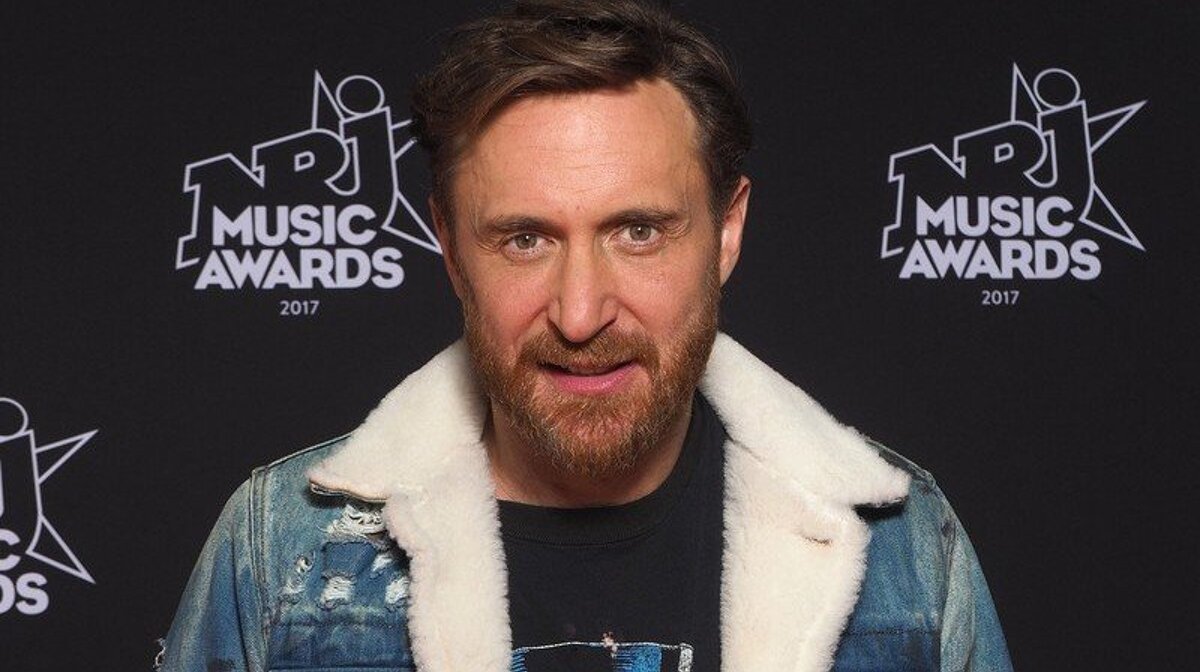 Celebrated as the most important music awards in France, the radio station NRJ holds its annual ceremony in the Palais des Festivals in Cannes. All the winners are chosen by the public

This year's victor was Ed Sheeran who took home the "International Male Artist of the Year" prize as well as the "Video of the Year" award for his worldwide hit "Shape of You". The British singer attended the party in Cannes last night and was seen leaving for an exclusive after-party with girlfriend Cherry Seaborn.

U2 received an honorary award for their music career which Bono and Adam Clayton celebrated by presenting their new single "You're The Best Thing About Me" from the roof of the Palais des Festivals. The stage of the famous Cannes convention centre also hosted performances by The Weeknd, who received another honorary award, Sam Smith, David Guetta and Rag 'n' Bone Man who was crowned as the International Best New Act of 2017.