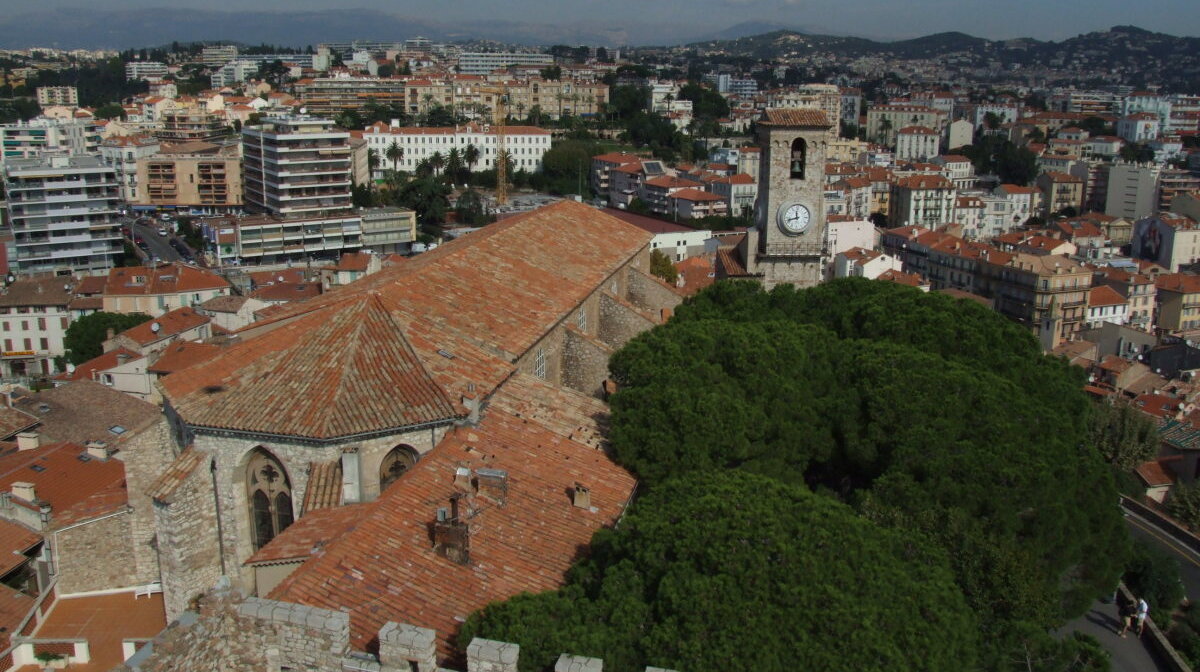 Replacing the old chapel Sainte-Anne, the Eglise Notre-Dame de l'Esperance was completed in 1627, after more than a century of work.

Created in a late Gothic style, it stands out for its Renaissance porch and its square Romanesque bell tower separated by an archway. The adjoining square offers an exceptional view of the entire city. It has been classified as an historical monument since July 1937.