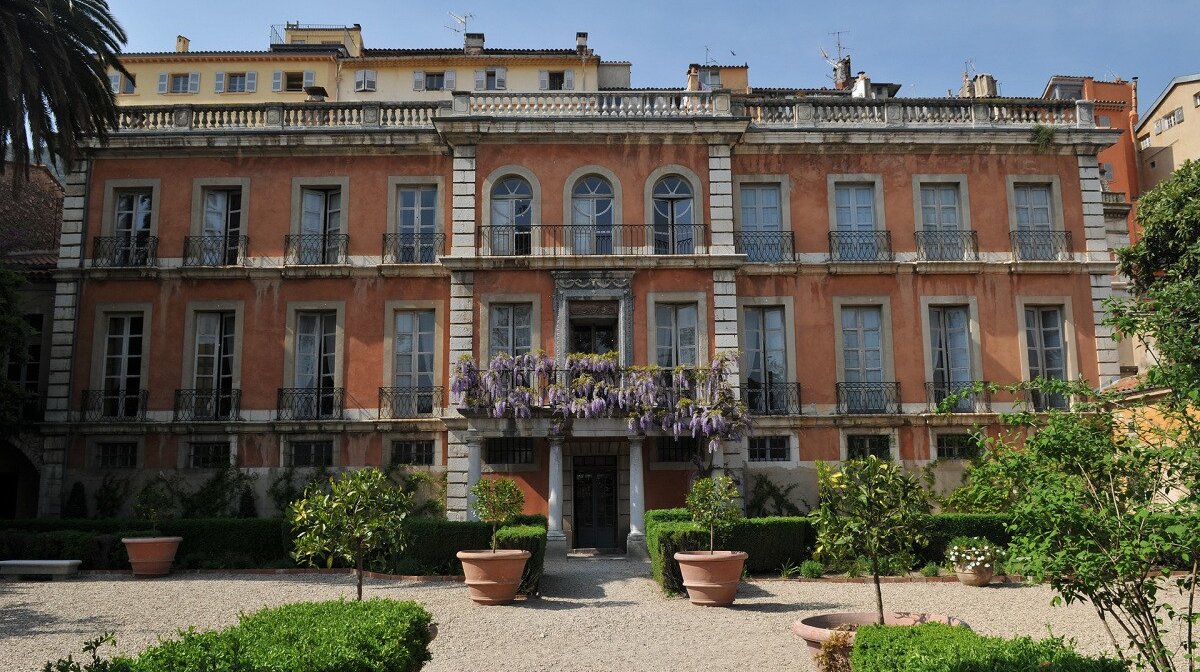 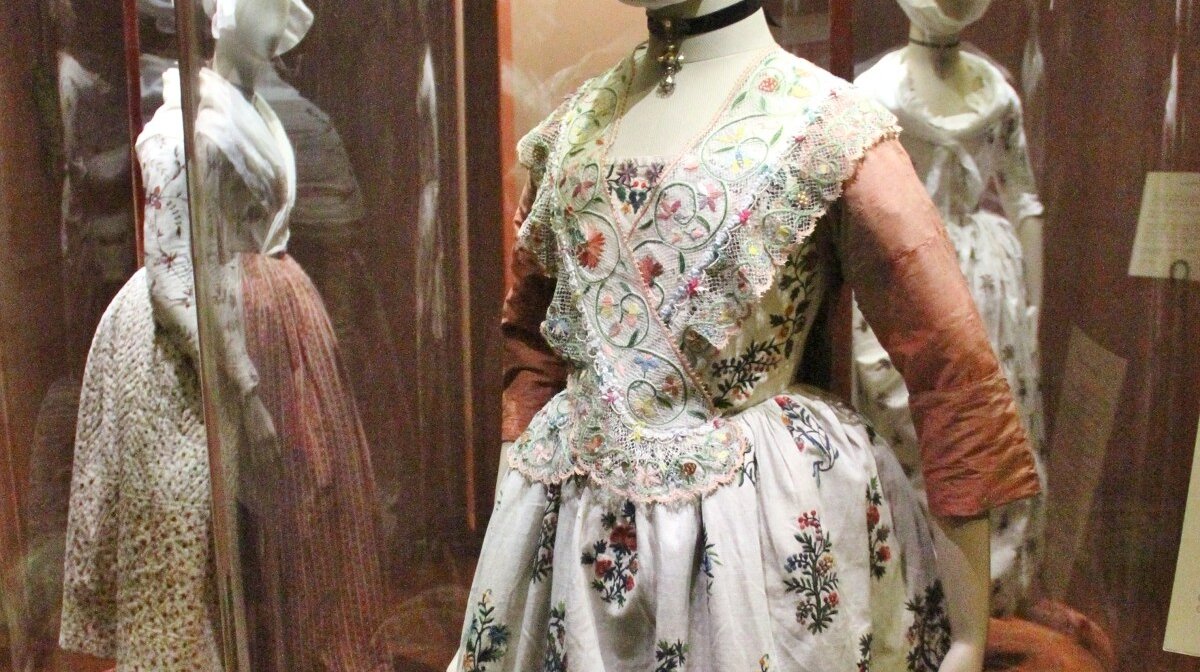 With items from prehistoric times, and fine arts and decorative arts from as early as the 17th century, all the way up to the first half of the 20th century.

The museum was created in the 1920's by François Carnot, son of the president of the French Republic Marie François Sadi Carnot, who was married to the daughter of a perfume industrialist from Grasse.

The 18th-century mansion has retained its original distribution of staterooms and private spaces. Built by the Milanese architect Jean Orello, it has a typically Italian roof terrace and colourful façade, but a Provençal layout. The house, after being abandoned during the revolution, was sold to a family of perfumers, the Bruery brothers, who turned it into their factory changing the building extensively. Carnot bought it in 1918, restoring it to its former image as much as he could.

The collection is based around regional archaeology and popular arts and traditions, a selection of paintings, sculpture, graphic art, furniture, ceramics, glassware, textiles, jewellery and weapons, the museum tells the history of the eastern Provence whose traditions, firmly rooted in everyday life, favoured the emergence of strong local identities.

You can visit a traditional Provençal kitchen, the reception rooms and private apartments of the mansion and even a typical bathroom, all with authentic furniture and clothes. There is also a garden with roses, lemon trees and magnolias.

Daily at 17:00 there is a free guided tour of the museum. You may attend this without a reservation.

The museum is free to visit so there is no need to reserve tickets in advance or purchase tickets at the venue.