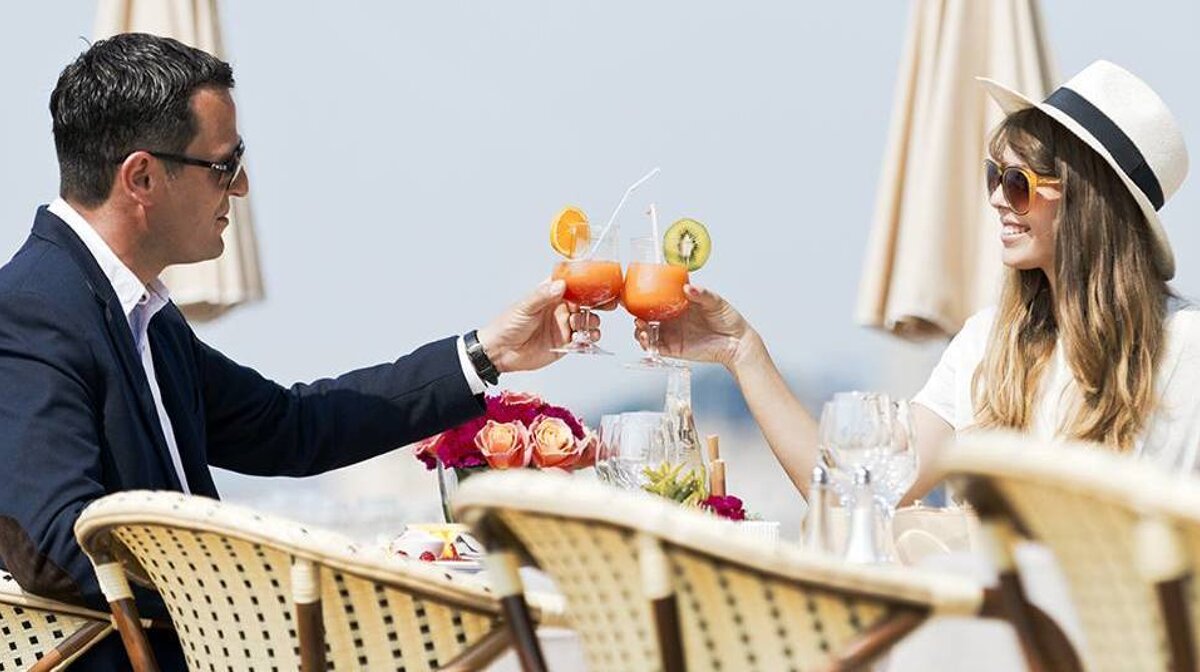 For the French, the idea of 'café culture' goes back centuries, when the great thinkers, poets, philosophers, artists and even the revolutionaries of France would gather in their local café to debate, share and plot.

Further developed in the 19th century, the Café Society as it was then known, was the description for the 'beautiful people' and 'bright young things' who gathered in fashionable cafés and restaurants in New York, Paris, and London. In the late 1950s, this crowd became the 'jet set', replacing the 'café society' and travelling further afield to throw their parties and gather together.

Regardless of what we call them today - jet set or café society - the French Riviera has them and is most definitely where the elite come to meet, to see and to be seen. The quintessential French café in Cannes has seating indoors and out with small round tables where locals and tourists flock to soak up the atmosphere and sip on a small cup of coffee.

Coffee with a view 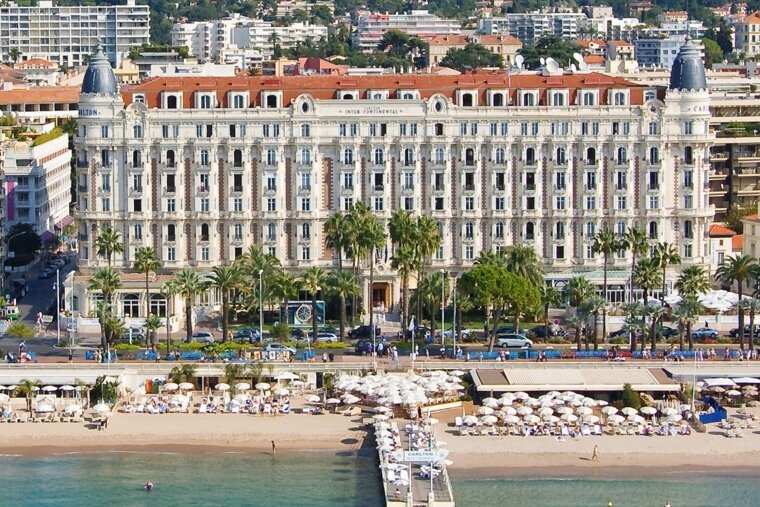 Getting your caffeine fix is all very well but in a town like Cannes, a coffee with a good view is essential. Not only for people watching and celebrity spotting but to truly appreciate the beauty of this small town in all its glory. Perhaps one of the most notable and obvious choices for a sea-side coffee is the elegant Carlton Restaurant at the InterContinental Carlton Hotel, with its rows of seats on the sunny terrace and stunning views of the Croisette, plus beach club seating and pontoon in the summer... heaven.

Or for something a little more peaceful, the streets of the old town, Le Suquet, offer some real history, intrigue and more than a few secret spots. Le Jardin Secret café in Le Suquet is the perfect retreat to enjoy a coffee and a cake in intimate surroundings.

Coffee and a cake

After a morning wandering the streets of Cannes, checking out the local markets and enjoying the sights, you'll be in need a coffee and most likely that all essential 'goodie' to accompany it. Cannes certainly has some treats to offer you! From the buttery French croissant to the bright candy coloured macarons that come in all and every flavour, you will be spoilt for choice. The French macaron is a decadent almond based treat that has a crisp outer shell of meringue with a deliciously creamy flavoured filling to tantalise and tickle the taste buds. A trip to Cannes is not complete without trying this sweet treat, in fact, you'll probably have to taste a few as the choice of flavours is bound to be overwhelming.

Relax and enjoy a cuppa 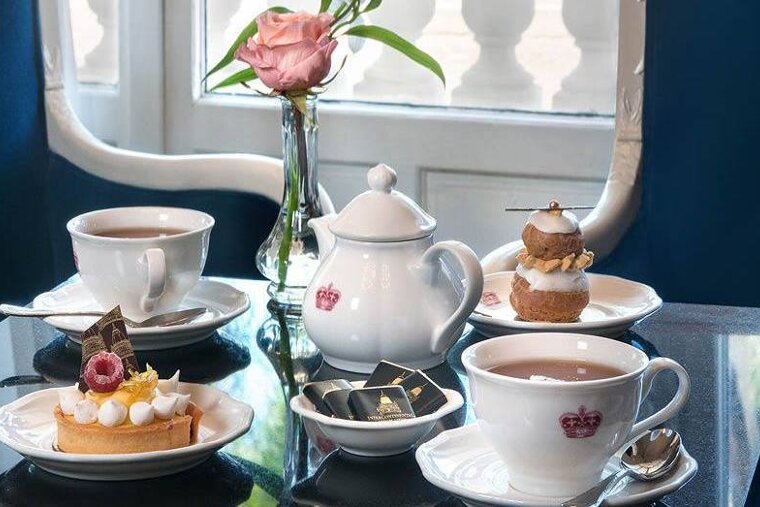 Another idiosyncrasy of the French café culture is that there are normally no menus offered automatically as the choices are quite standard: espresso, café allongé, café au lait or perhaps a glass of rosé! You will also notice that your bill comes with your coffee but no need to go scrambling around in your purse just yet, you can wait until you are ready to go before you pay.

Staying true its roots French café culture is more about people who like to be seen and people watching, so don't feel rushed. Whether you are looking for a quiet corner to read a book, a couple wanting a romantic moment, having a business meeting or groups of friends sharing a bottle of wine, there will always be room for you in a café in Cannes. 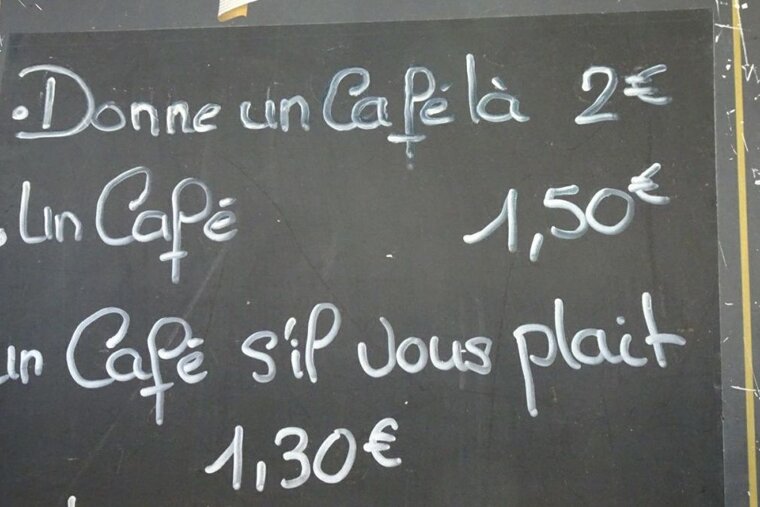 In fact, being polite can actually save you money. We have all experienced the rude waiter or waitress, been tempted to shout 'garçon' just to annoy them and even considered clicking our finger to gain attention. However, a couple of years ago, a post on Reddit (a social media channel) went viral and it turns out that café staff are just as disgruntled as we are. Fed up with customers forgetting their manners some cafés have even decided to change their menus and encourage a more courteous customer.

Find more cafes and restaurants in Cannes where you can soak up the atmosphere and sip on a cup of coffee.

Where to Eat in Cannes