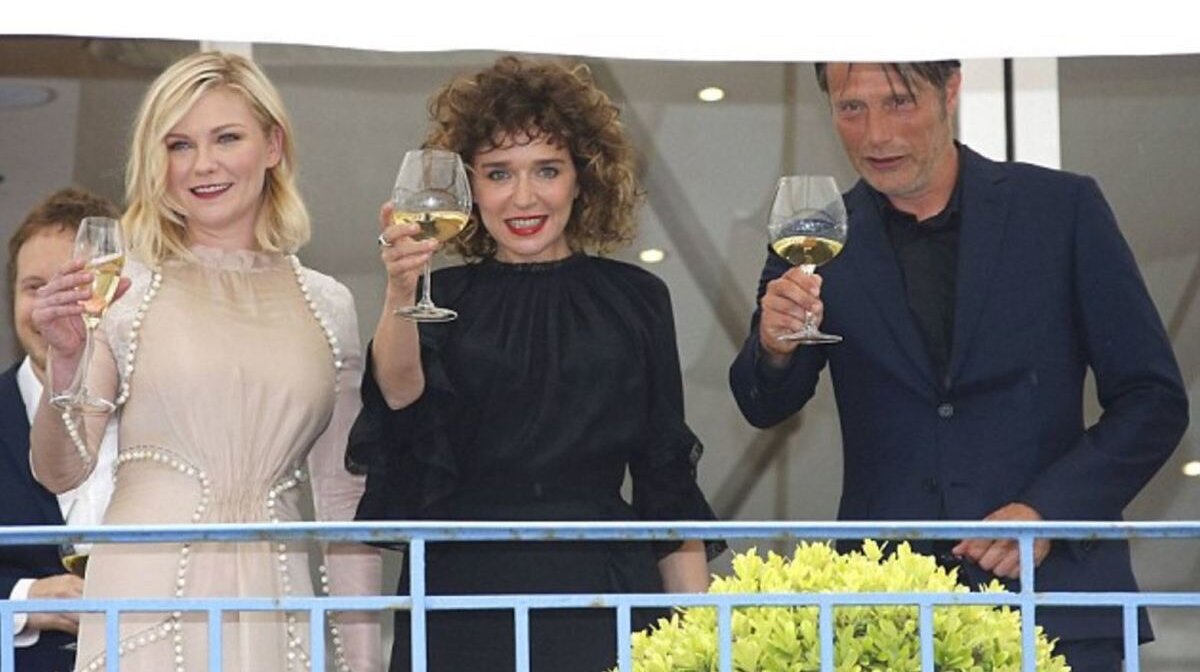 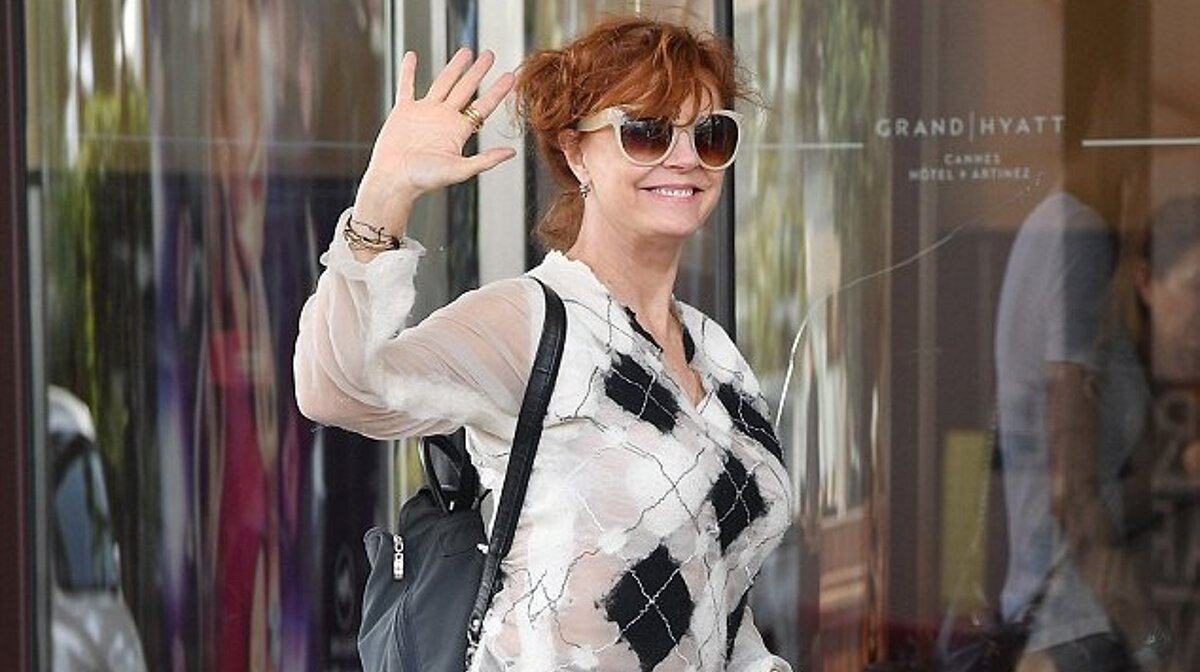 Set to be one of the most star-studded events of the year so far, the annual Cannes Film Festival has the French Riviera buzzing and sparkling with the jewels of the cinema world.

Already settled in their luxury hotels are, of course, the Cannes jury members. They were glimpsed through the windows of the Grand Hyatt Martinez Hotel on Tuesday evening as they attended a cocktail reception. Kirsten Dunst, Donald Sutherland and Italian actress Valeria Golino and actor Mads Mikkelsen, all dressed for success and ready to take on the important role of judging the films in competition.

Another famous face to arrive was Susan Sarandon, who is due to receive an award alongside actress Geena Davis for their 1991 film, Thelma and Louise. The film, which is celebrating its 25th anniversary, first screened at Cannes in 1991. Sarandon has been seen entering the Grand Hyatt Martinez Hotel in fairly casual wear but with a sheer blouse, showing that the 69 year old is still a fashion icon.

The international airport in Nice has seen a steady stream of celebrities coming through including Julianne Moore, supermodel Doutzen Kroes, Eva Longoria and Naomi Watts who also appears to be staying at the wonderful Grand Hyatt Martinez Hotel.

Antibes is also seeing its fair share of the action as George Clooney and wife Amal arrived at the five star Hotel du Cap Eden Roc on Tuesday. Clooney is in Cannes to walk the red carpet with his film Money Monster, a financial thriller, directed by Jodie Foster and starring George Clooney and Julia Roberts, which will be screened at the festival.