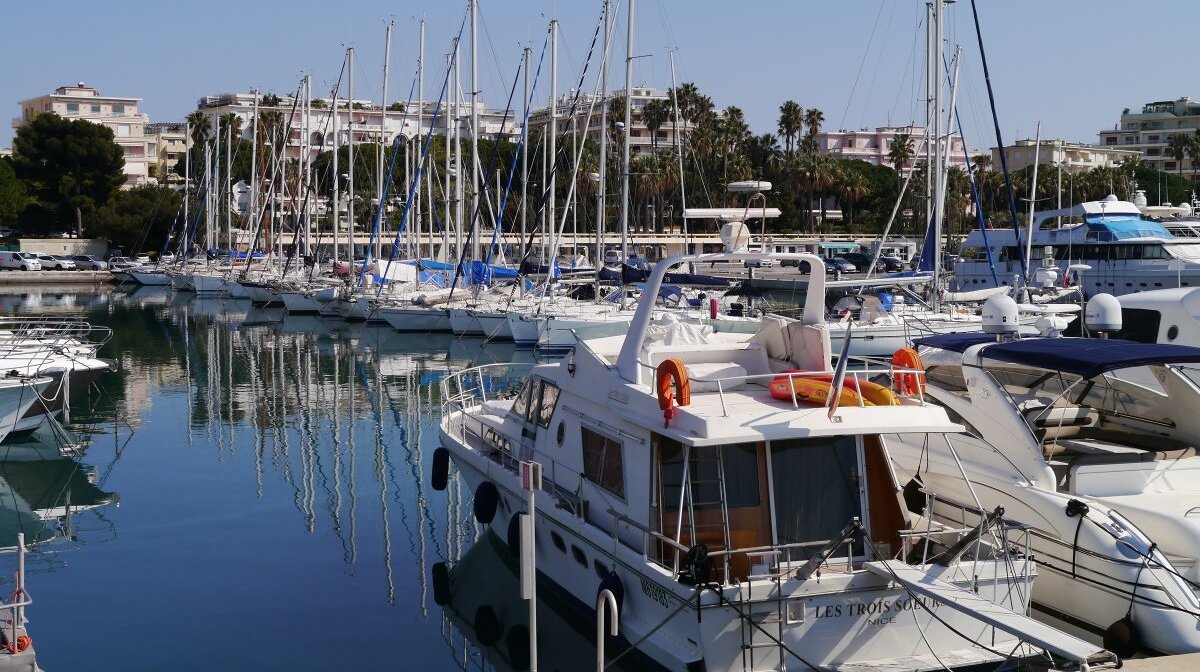 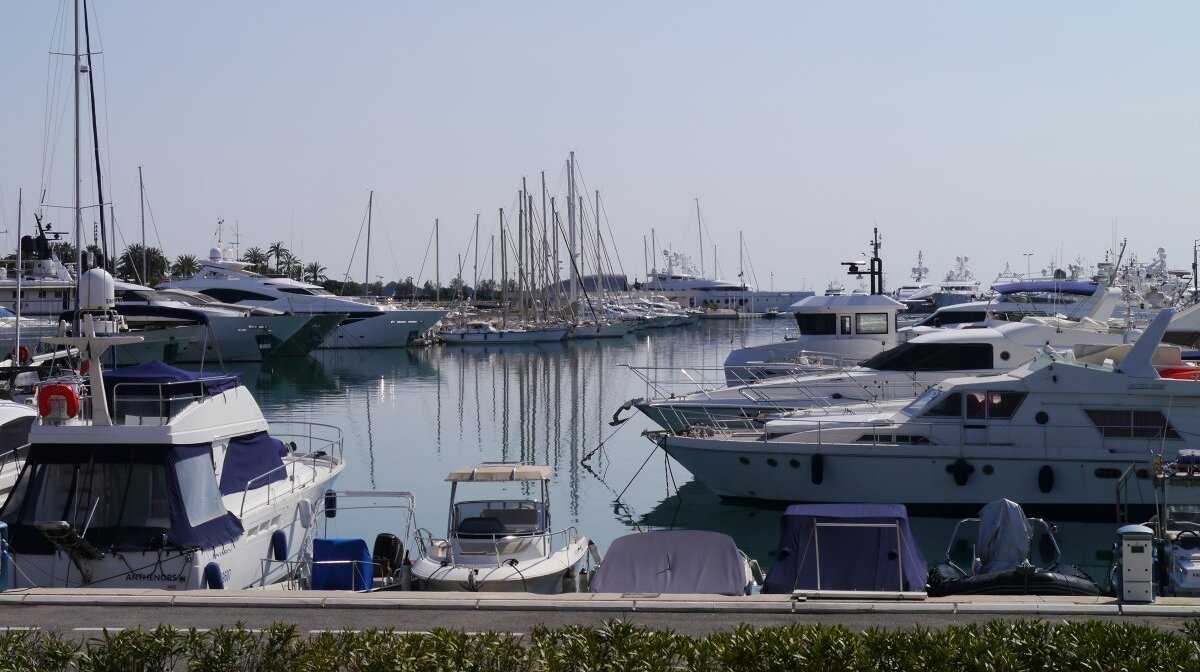 Pierre Canto Harbour has a privileged position as it is located on La Croisette, right in the centre of Cannes.

It is a large harbour with 600 fixed berths with a maximum length of 70 metres. A luxury marina located at the very end of the Croisette boulevard in Cannes which is known for its Film festival, during which this marina welcomes the show-biz greatest stars, as well as the most prestigious and magnificent yachts.