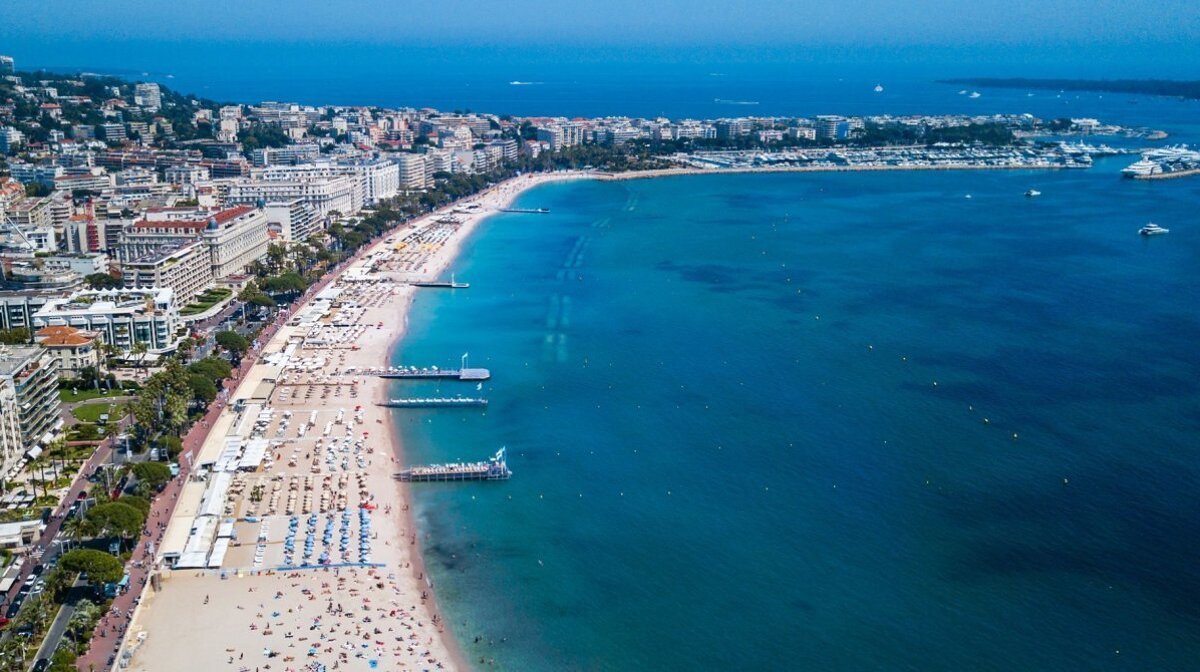 The FEE (Foundation for Environmental Education) announced the sites awarded the sought-after Blue Flag label early in May. This year, the Bay of Cannes has been given a total of 16 Blue Flags, 14 of which are for beaches and two for the marinas of Port Pierre Canto and Port la Napoule.

Well-known for their crystalline turquoise waters, golden sand and wide range of facilities, the beaches in Cannes are among the most famous in the world so it's not surprising that a whopping 13 of them have been awarded the coveted Blue Flag. Le Moure Rouge, Gazagnaire, Chantiers Navals, the two beaches in Ile Sainte Marguerite, Plage du Midi, Riou (Plage de la Nadine), Saint Georges, Font de Veyre, Rochers de la Bocca, Trou, Sud Aviation and Gare Marchandises are this season's chosen beaches. The Sable d'Or beach in neighbouring Mandelieu-la-Napoule also retains its Blue Flag.

Blue Flags are given out by an independent organisation called the Foundation for Environmental Education (FEE). Beaches are evaluated each year and monitored for their facilities and cleanliness. Based on 32 separate criteria, each beach or marina is judged on the quality of the water, safety and services (including lifeguards and first aid), information for beach users, environmental education and protection of the coastal environment.