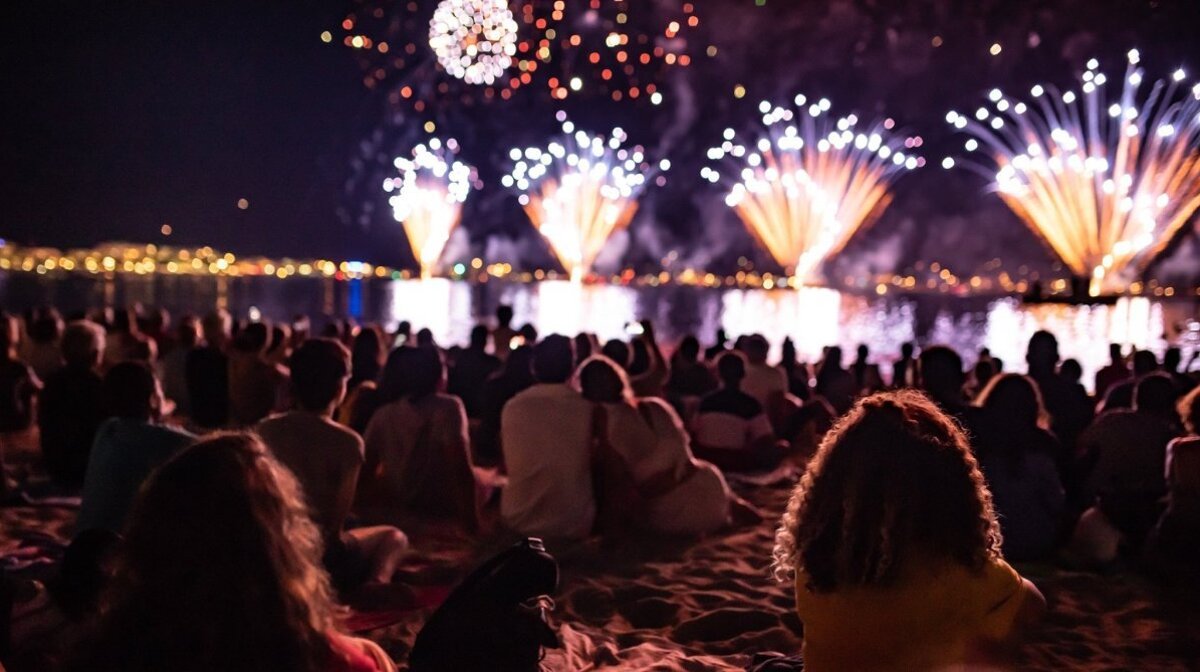 We're halfway through the summer and the holiday season is fully underway, which means that plenty of events are organised in and around Cannes.

Here’s our comprehensive insider's guide to some of the best events in Cannes throughout August.

August remains extremely hot and busy. Average temperatures generally sit between a low of 18ºC in the evenings and a high of 27ºC during the day. There is very little chance of rain and the sun shines for roughly 15 hours a day, with sunrise around 06:30 and sunset after 20:30. Sea temperatures have warmed up to an average of 23ºC. You get the picture: it's hot - day and night! 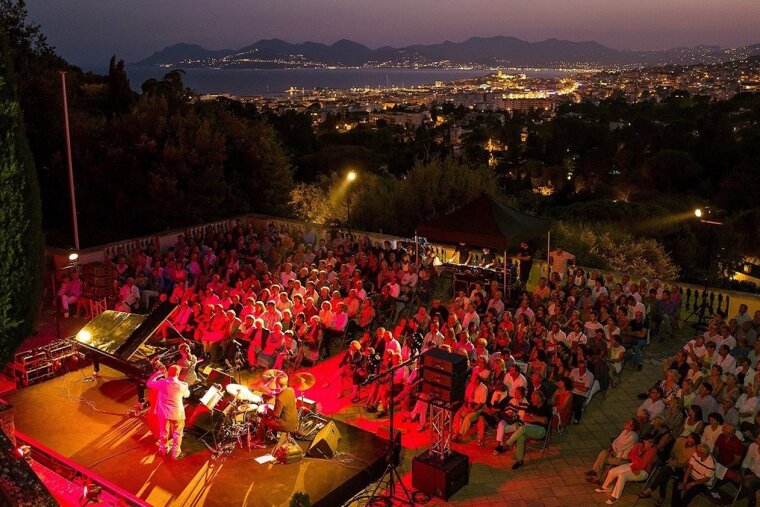 What's on in Cannes in August

Jazz à Domergue
The month kicks off with the wonderful Jazz a Domergue Festival set in the Mediterranean gardens of Villa Domergue. Built by painter Jean-Gabriel Domergue in 1929 in a style highly influenced by the Italian Renaissance, it was originally named Villa Fiesole. The Jazz Festival at Domergue has become the go-to event for an increasing number of music devotees who want to enjoy great quality jazz in a wonderful setting.

Les Plages Electroniques
The spirit of Ibiza comes to Cannes when the beach and terrace in front of the Palais des Festivals turn into a giant beach party for Les Plages Electroniques. The lineup usually features DJs from all around the world, including top names like Solomun, Orelsan, DJ Snake and Mmaceo Plex. A 40,000m2 dance floor, four stages, more than 40 artists and legendary after-parties make this the clubbing event of the summer in the French Riviera.

Ephemeral Museum of Cinema
The famous Palais des Festivals, where the Cannes Film Festival takes place in May, hosts a pop-up cinema museum every summer. Here you'll learn how films are made and even be able to participate in dedicated workshops for kids and adults. A good taster of what the Cannes Museum of Cinema, set to open in 2024, will be like.

International Fireworks Festival
One of THE events of the summer, the International Fireworks Festival has been stunning audiences since 1967. Hosted on various dates throughout July and August, teams of pyrotechnical wizards light up the bay with amazing colour and sensational effects, competing for coveted 'Vestale d'Argent' prize. Each display has a different theme and musical accompaniment from famous movie soundtracks.

Flower parade
Tradition comes in the form of flowers as August brings the Parade Fleurie through the streets of Cannes La Bocca. Taking place on the evening of August 18th from 21:00, this night parade is filled with colourful floats and tonnes of flowers making it quite a sight to behold. 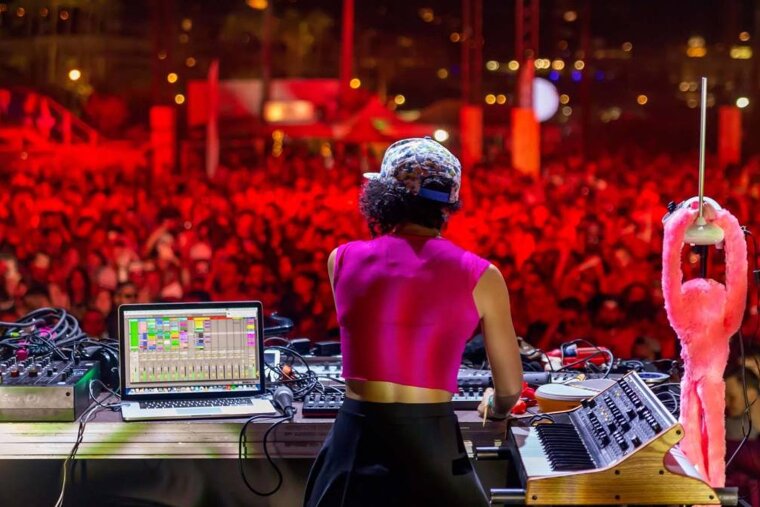 Dancing in the street
Unfortunately, we can't bring David Bowie back to dance with Mick Jagger in the streets of Cannes – we're referring to Les Squares Dansants, a real Cannes institution. This outdoor dance event is hosted on four dates over the summer. Accompanied by a band in the style of ballroom dancing (rock, tango, pasodoble, waltz, cha cha cha, etc.), you can join the dancing fun for the small fee.

Night markets
The night markets begin in Cannes in July, the perfect place to buy souvenirs, including arts, crafts and local produce. Every Wednesday night throughout July and August from 19:00 to midnight the streets of Cannes La Bocca will spring to life with the wonderful ​La Bocca Night Market. Then, on Thursday nights, the Quai Saint-Pierre fills with stalls and a lively atmosphere.

Open Air Cinema
Every summer, large outdoor screens spring up in the neighbourhoods of Cannes for the Ciné Quartier. Recent releases will be screened alongside classics. Free and open to everyone. 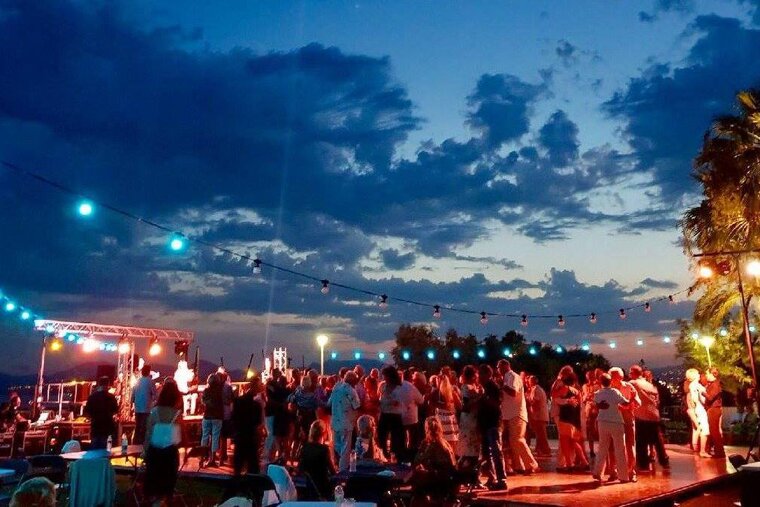 One thing's for sure, you won't have far to go to find a cold glass of rosé to take the heat out of the day, whatever you've been up to. A variety of bars, restaurants and beach clubs will happily welcome you with live music, acoustic sets and much more.

The beach club is a quintessential Cannes experience, from the uber-swanky to the family friendly ones, they range in character and price, so pick one that suits your tastes and budgets. 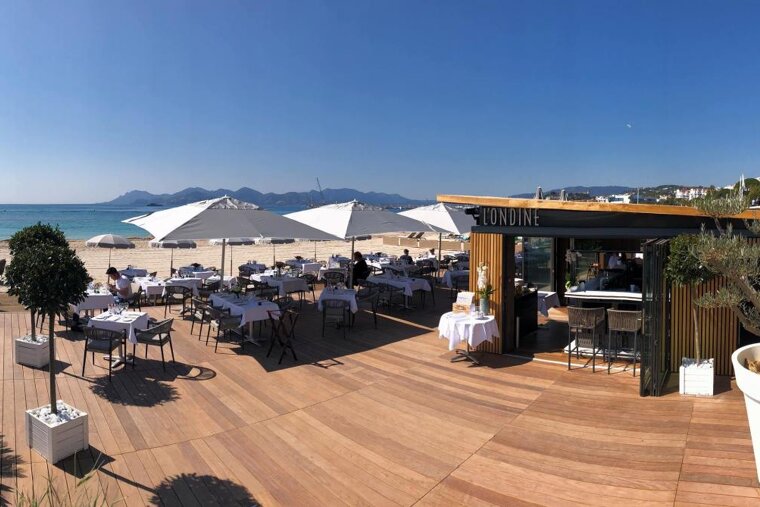 Cannes is the perfect choice for a holiday in August, not only because there's plenty going on but also because the warm weather makes it the ideal time to enjoy all the outdoor activities on offer.