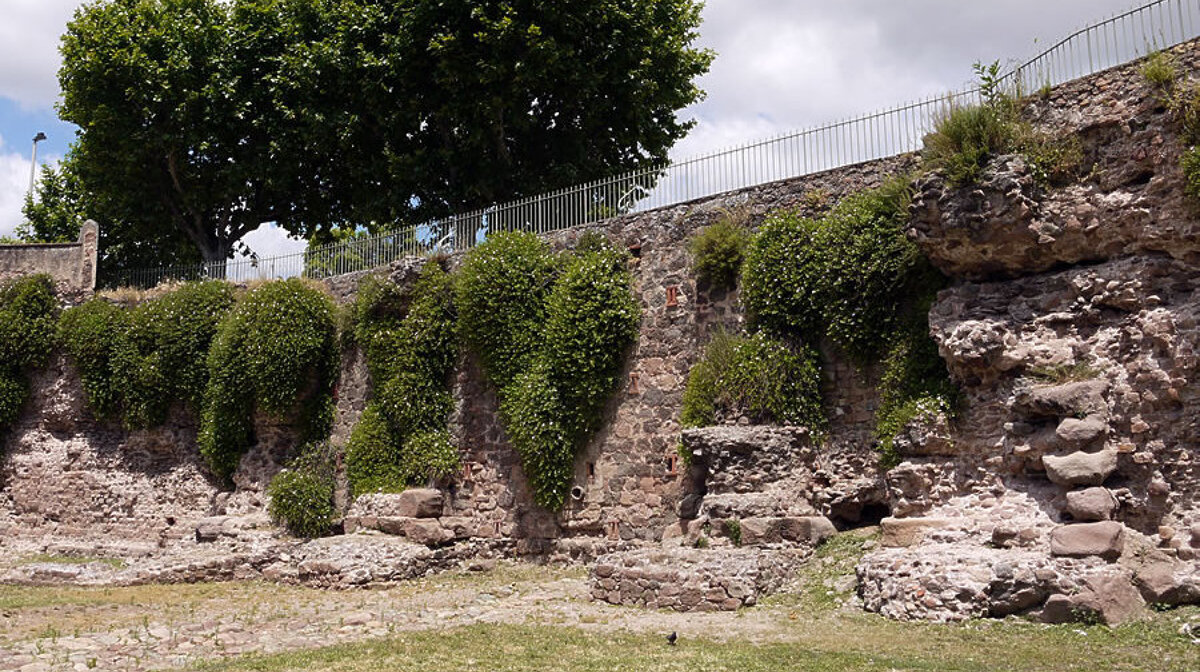 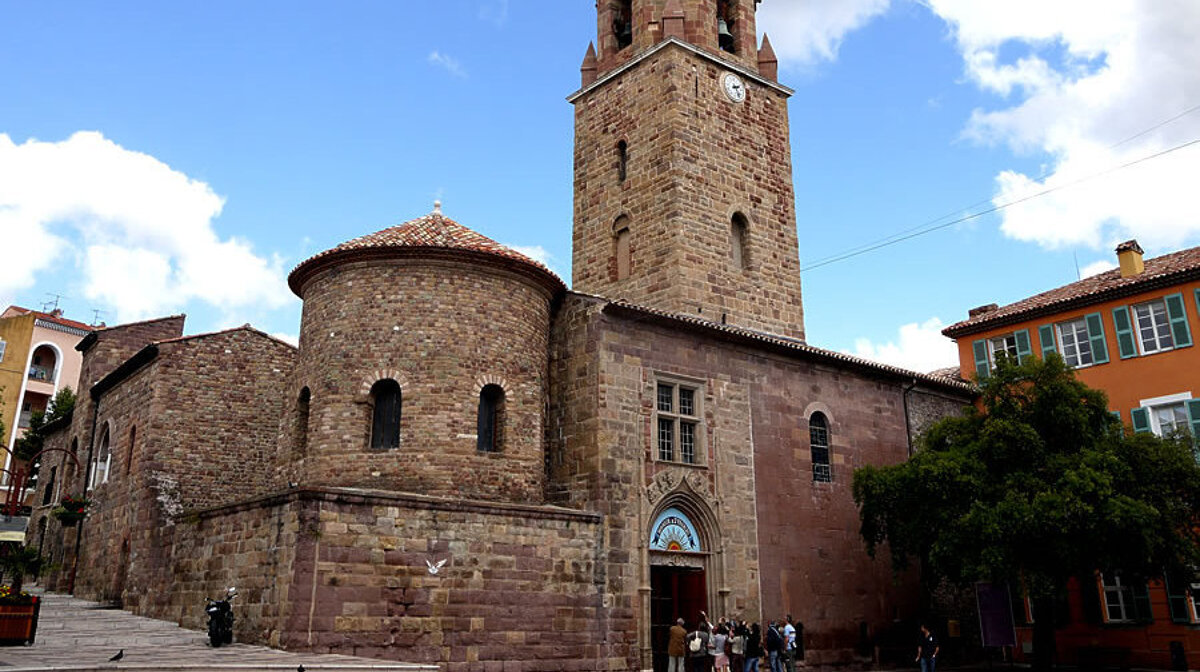 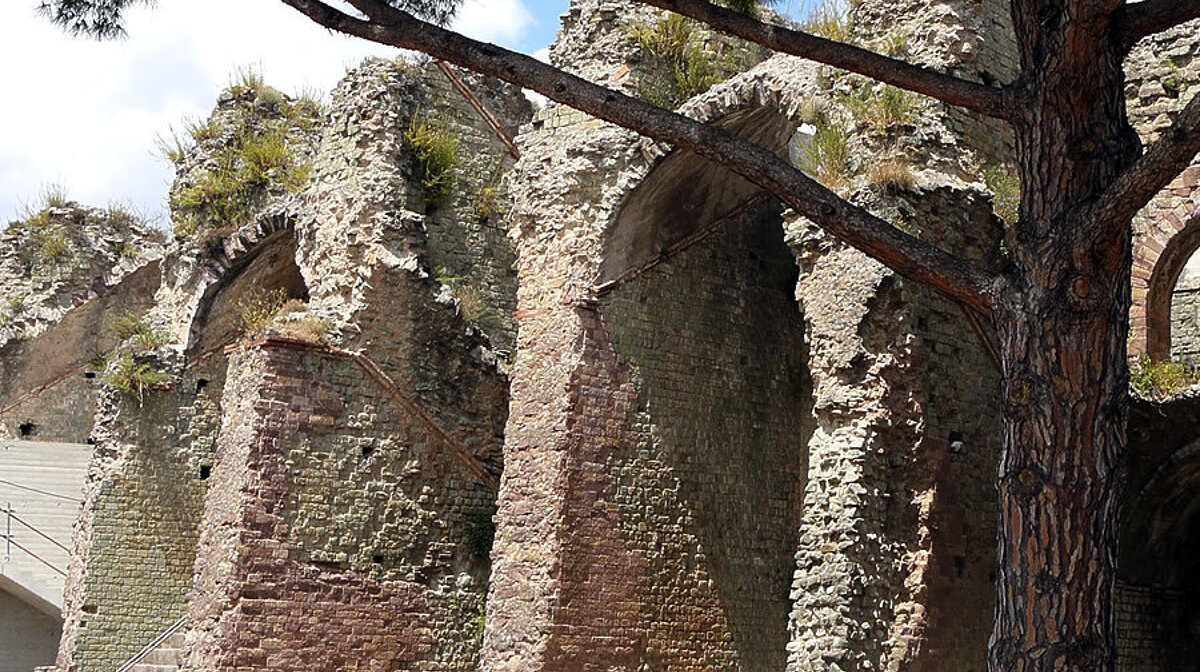 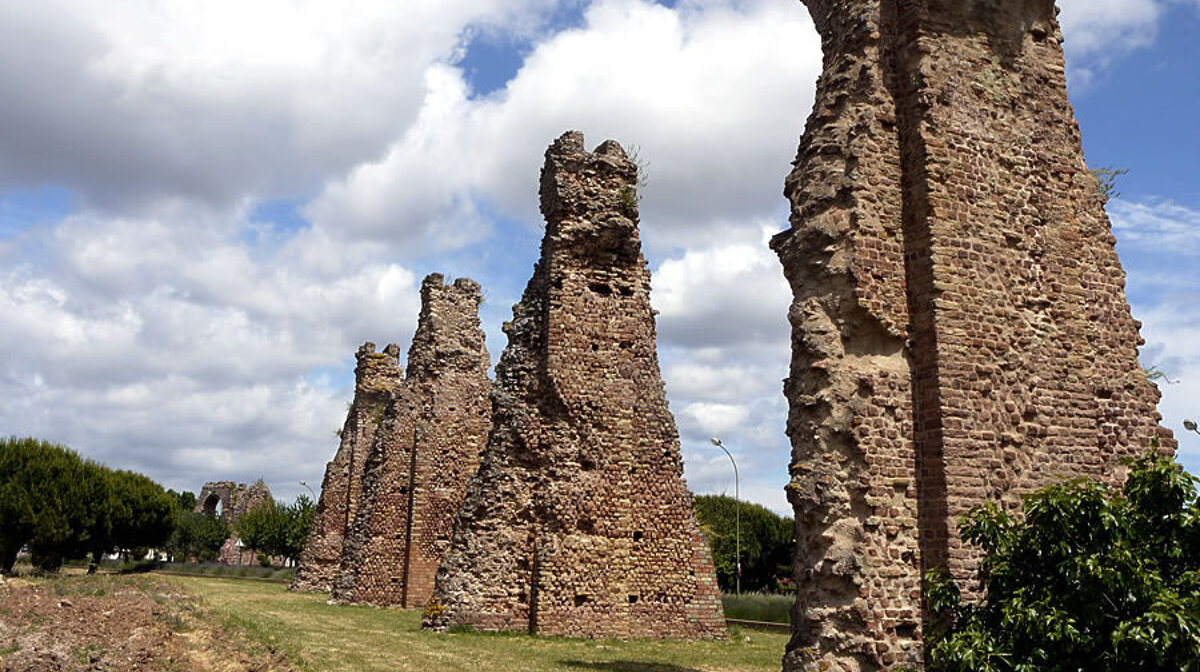 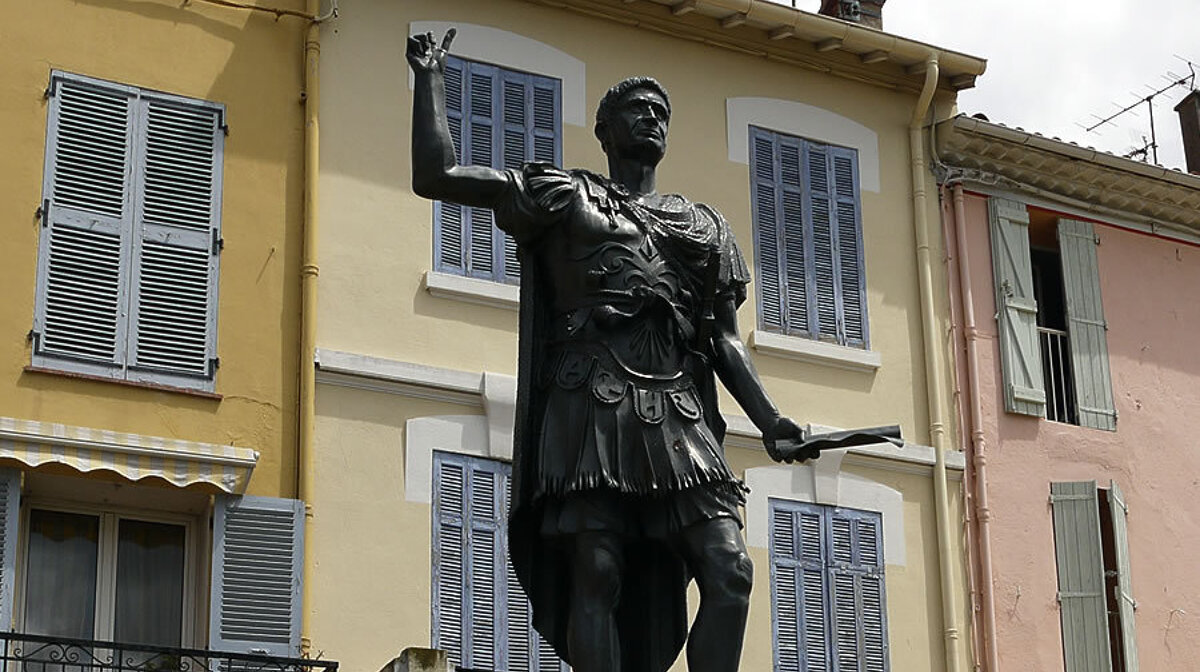 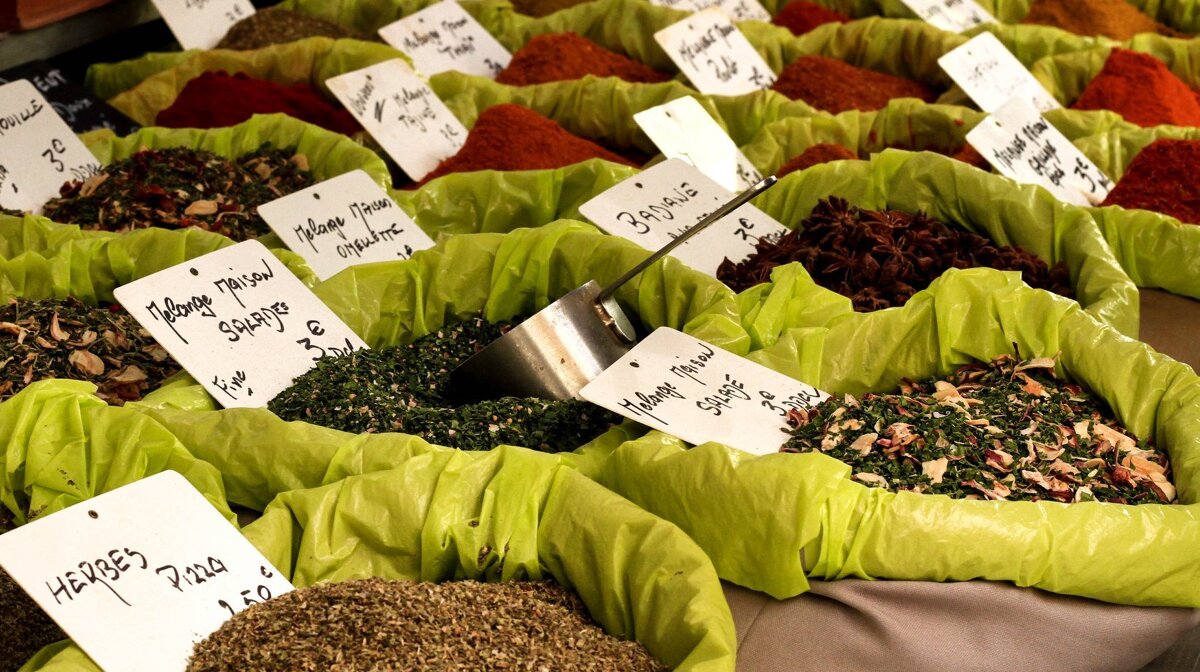 Frejus holds a place in history as it was the first naval base in the Mediterranean for the Romans back in the first century BC.

The ancient Roman port town of Frejus borders the resort town of Saint Raphael on that gorgeous red rock stretch of coast between Cannes and Saint Tropez. The harbour still has an ancient tower that enabled protection of the fleet and the town itself is filled with Roman ruins and artefacts. An impressive 10,000 seater amphitheatre still hosts events in the 21st century - bullfighting and theatre are amongst the spectacles that are featured. Roman walls, baths, gates and an aqueduct can also be explored by visitors. A fine Roman theatre hosts concerts during the summer.

Arts and culture are further represented in the town with plenty of decent shops and galleries. The port offers all things nautical from windsurfing to Scuba diving, and there are several beaches along the seven mile long coastline.

The history of this medieval city is very similar to that of Provence. It was destroyed many times in spite of the presence of the Roman Legions. After the Roman emperor, Julius Cesar gave the port its prosperity it went on to become one of the most important ports in the Mediterranean, however the decay of Rome led to similar decay of the great Roman cities, including Frejus. Between the 7th and the 9th centuries, Muslim invaders repeatedly raided the city leaving many monuments in ruins, whilst the sea was encroaching more and more on the land eroding the coastline. By the 10th century there was very little left of the colony, and sea-borne silt clogged up the port and led to the formation of a huge swampy plain, which then separated the village from the sea.

In more recent times, Napoleon Bonaparte landed at Frejus on October 9, 1799, returning from Egypt in order to ostensibly defend the French Directory in Paris. During the First World War Fréjus became the main centre for hivernage (wintering) for the Senegalese Tirailleurs, (French Army infantry who were recruited from Senegal).

The baptistery of Frejus Cathedral was built in the 5th century, making it the oldest in the Provence region and one of the oldest in France. In the catherdral square itself is a great place to sit, relax and watch the world go by, plus you can enjoy the markets here on a Saturday!

The Archaeology Museum is a good starting point to discover the Roman heritage in the area. They will be able to provide you with details of the main sites to visit, although a walk around town should reveal them all! In the south east of the old city is the 3rd century Porte d’Orée, the only remaining arcade of monumental Roman thermal baths. North of the old town are the ruins of a Théâtre Romain. Part of the stage and the theatre’s outer walls are all that remain. Similarly, crumbling outer walls are all that are left of the 1st-century arènes (amphitheatre), which once sat 10,000 and has now been entirely renovated as a modern outdoor venue. North east, towards La Tour de Mare, you'll pass a section of a 40km long aqueduct, which once carried water to Roman Fréjus.

As well as the numerous Roman ruins to explore, it is also worth taking a hike up to the ruins of the Malpasset dam.

Frejus is situated  next to the coast so has it's own beach which leads to the popular coastal resort of San-Raphael. Scuba diving and windsurfing are just two of the many watersports on offer, and there are miles of wide sandy beaches and calm waters for the family to enjoy.

With numerous festivals and events taking place in this small town there will always be some spectacle to hold your interest or to be the reason for a visit to this charming port town. Perhaps one of the better known events in the area is the Bravades de Frejus. This takes place each year on the third weekend after Easter and is a feast day in honour of Saint Francois de Paule.

Things to Do in Frejus

The park of the ancient Roman aqueduct is a wonderful place for walking, picnicking and bike riding. There is also a safari park near the city (Parc Zoologique de Frejus), and for family entertainment you can also visit the water park Aqualand Frejus, the biggest waterpark along the Riviera. It's worth taking a 7km hike up to the ruins of the Malpasset dam,which broke in the floods of 1959, killing more than 400 people in Frejus. For longer hikes, both the Esterel Mountains and the Maures range have wonderful hikes (including the GR51), but they are not easily acccessed from Frejus town by foot as the area is very built up.

Where to Stay in Frejus

Accommodation is not a problem in Frejus, there is a good selection of budget hotels, mainly aimed at the business traveller. For something a bit more special, try Hotel d'Arena. There is also an abundance of French Riviera style campsites close by.

Where to Stay in Cannes

Often associated with St Raphael both towns are located in the east of the Var department of Provence.

If travelling by air the closest airport is Nice Cote d'Azur International, around 45 minutes away. Other smaller airports near by include, Cannes and Saint Tropez. Travelling by car along the A8 motorway, you can take the 'Frejus & Saint Raphael' exit and follow signs tot he town centre.